OMSSA Report on the 2022 Federal Budget

OMSSA Report on the 2022 Federal Budget 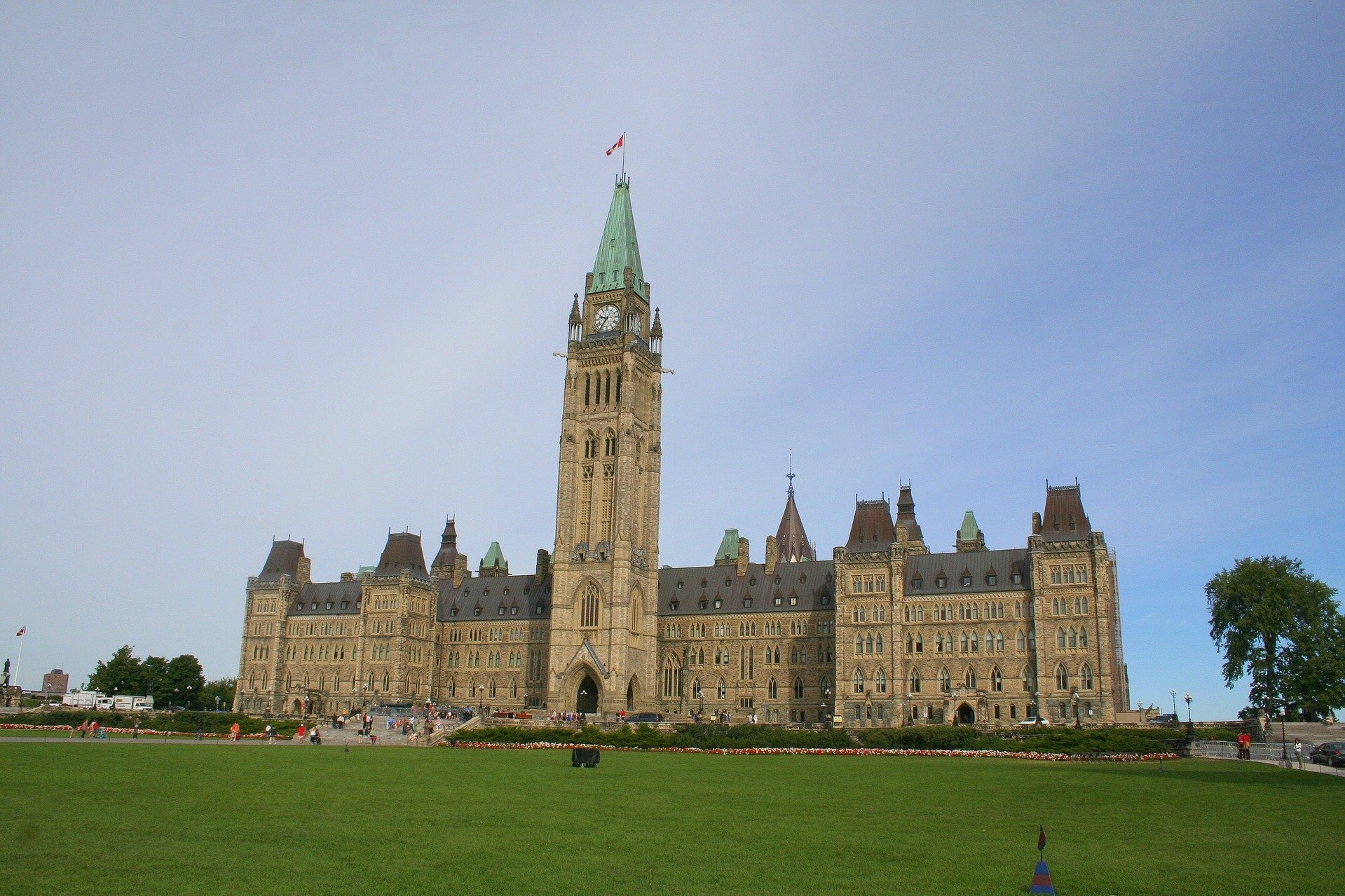 On April 7, Deputy Prime Minister and Minister of Finance, Chrystia Freeland,  delivered the 2022 Federal Budget. The budget is expected to pass as a result of the recently negotiated agreement between the Liberals and NDP designed to avoid an election until 2025.

Minister Freeland highlighted Canada’s economic recovery and said the time for extraordinary spending resulting from pandemic is over. The government is relying on economic growth, although there are fears that a recession could be coming.

The 2022-23 deficit projection is $52.8 billion, approximately half of the deficit for the 2021-22 fiscal year and well below the 2020-21 deficit. This budget includes $31.2 billion in new spending over the next five years and government revenue was increased by higher-than-expected tax revenue and oil prices.

OMSSA members are most concerned with social assistance and employment, early years and childcare, and housing and homelessness. During the pandemic, the federal government provided generous income assistance through the Canada Emergency Response Benefit (CERB), Canada Relief Benefit (CRB), and further lockdown supports in late 2021 and early 2022. These benefits have now expired. Minister Freeland also highlighted the $10-per-day national child care deal that has now been signed with all provinces and territories. This budget was an opportunity to focus on housing and build on the previously announced National Housing Strategy. 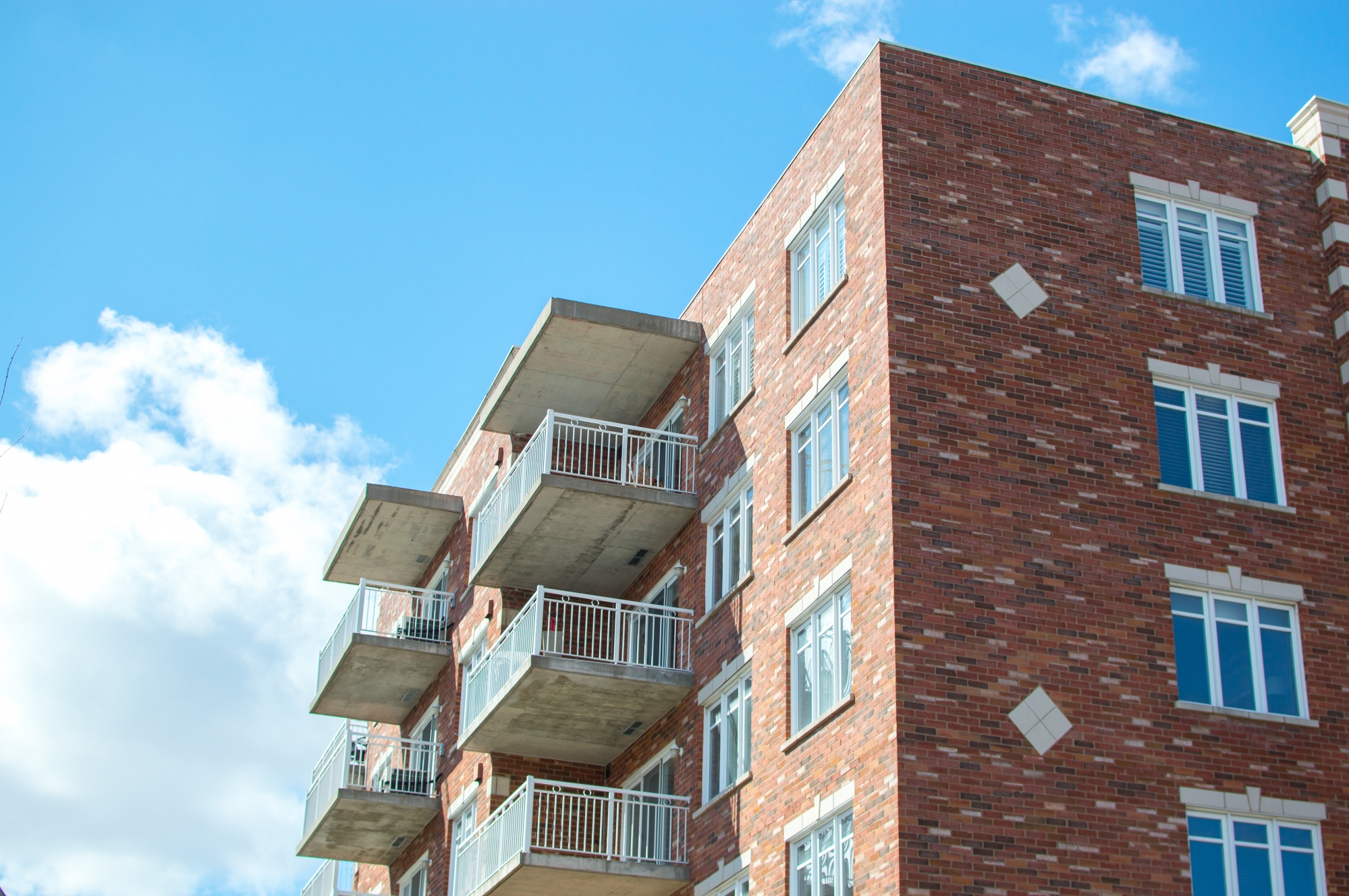 Housing was the focus of this Federal Budget with $10.1 billion in new spending over five years and a goal to double the amount of homes built over the next 10 years addressing housing supply. This includes:

Municipalities across Canada will see an additional $4 billion to speed up housing development and reducing red tape. Ontario’s municipalities should expect $1.2 billion from this funding. This measure is expected to increase housing supply by 100,000 homes over the next five years.

The provincial government has also pushed this narrative that the municipal approval process is partially responsible for housing affordability issues instead of focusing on issues such as record low interest rates, inflation, and developers sitting on land for speculation purposes. 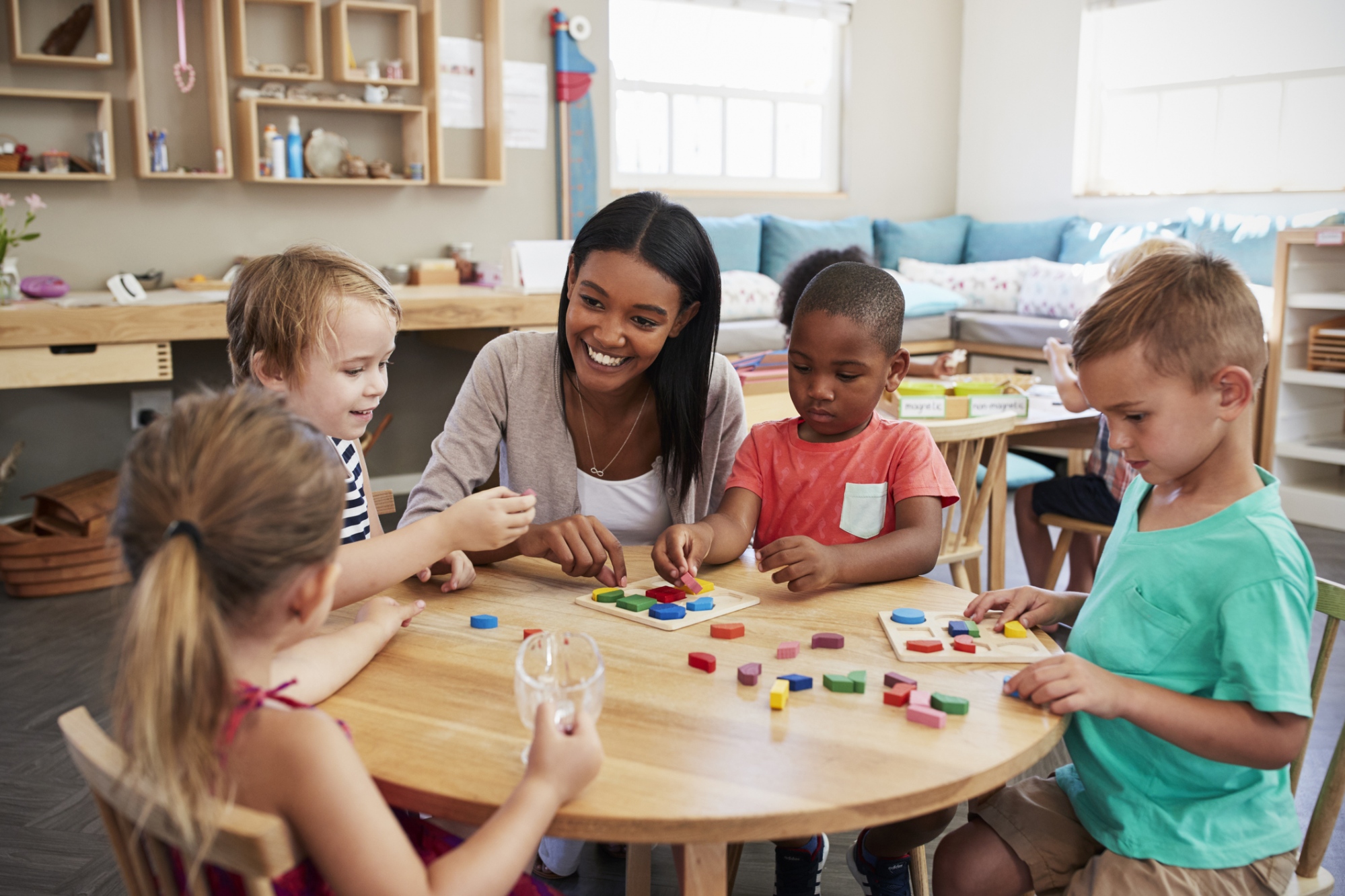 The federal government previously announced $30 billion over five years for the national child care deal.  The focus remains on reducing fees despite calls from Ontario for additional support to address capital costs. The government highlights reducing costs in child care as a key measure in reducing inflation and addressing cost of living issues.

There is also some new funding for capacity building. $625 million over four years, beginning in 2023-24 will go to Employment and Social Development Canada for an Early Learning and Child Care Infrastructure Fund to help create new spaces.

Federal benefits have expired, potentially increasing caseloads for Ontario Works and the Ontario Disability Support Program (ODSP). To honor the agreement with the NDP, the budget does include dental care. $5.3 billion will be allocated over five years to provide dental care for Canadians with family incomes of less than $90,000 annually. The program will start with youths under 12-years-old in 2022 and expand to those under 18-years-old, seniors and persons living with a disability in 2023. The program will see full implementation by 2025. The program would be restricted to families with an income of less than $90,000 annually, with no co-pays for those under $70,000 annually in income.

Premiers have asked for an increase in health transfers of at least $30 billion annually. There was no mention of increased health transfers in this budget document beyond what is already in place. Dental care and modest support for mental health was included. Pharmacare and national long term care standards were not part of the budget.

$11 billion over six years to support Indigenous children, families, and communities, including $4 billion for housing and another $4 billion over seven years to help ensure access for Indigenous children to health, social and educational services. Almost $400 million over two years will go to improve infrastructure on reserves, including $247 million for water and wastewater infrastructure. The budget sets aside $210 million to help communities document, locate and memorialize burial sites at former residential schools.

To support the processing and settlement of new permanent residents as part of Canada’s Immigration Levels Plan, the government has committed $2.1 billion over five years and $317.6 million ongoing in new funding.

OMSSA staff will continue analyzing the budget document for additional measures impacting members and will prepare a report for the upcoming Ontario provincial budget expected later in April. 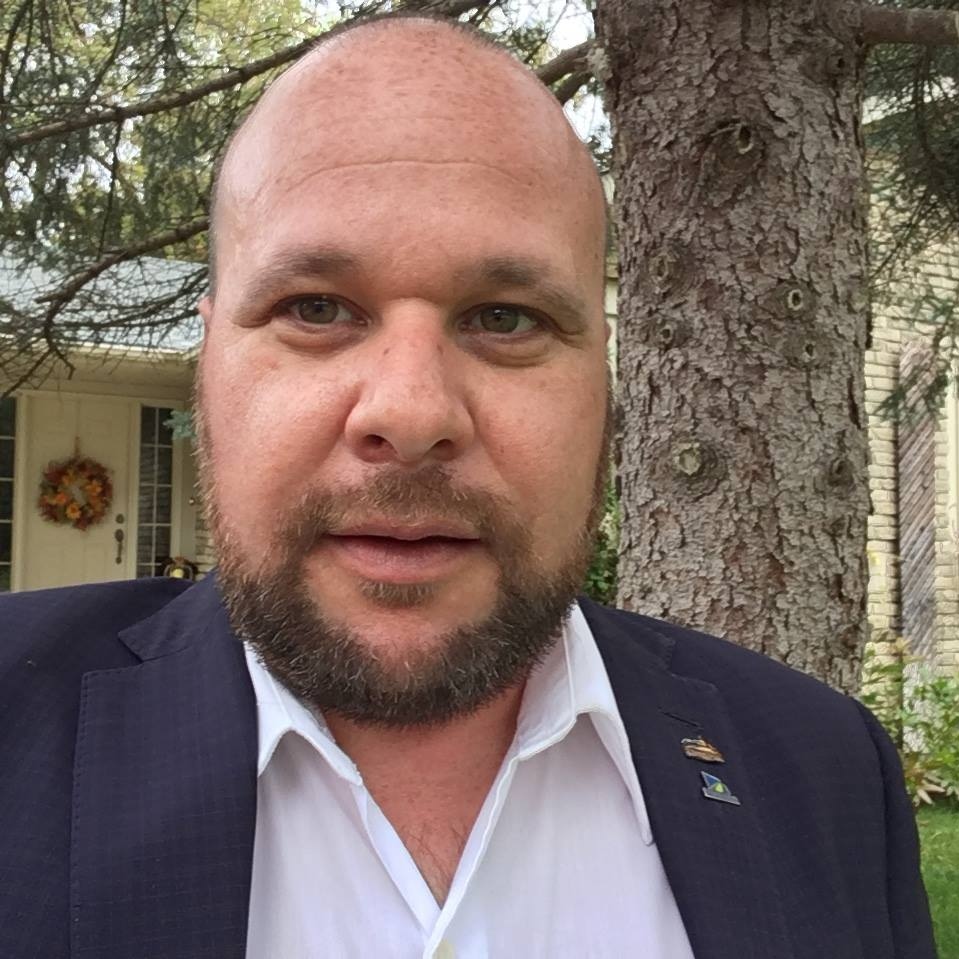 Darryl Wolk is Manager of Policy Development and Public Affairs for the Ontario Municipal Social Services Association.  Darryl started with OMSSA in 2017. He has over ten years of government relations experience and graduated with an MBA from the University of Windsor in 2004. Darryl appreciates the opportunity to advocate and consult with Ontario’s municipal service managers, province and federal government to advance priority issues in the health and human services sectors.