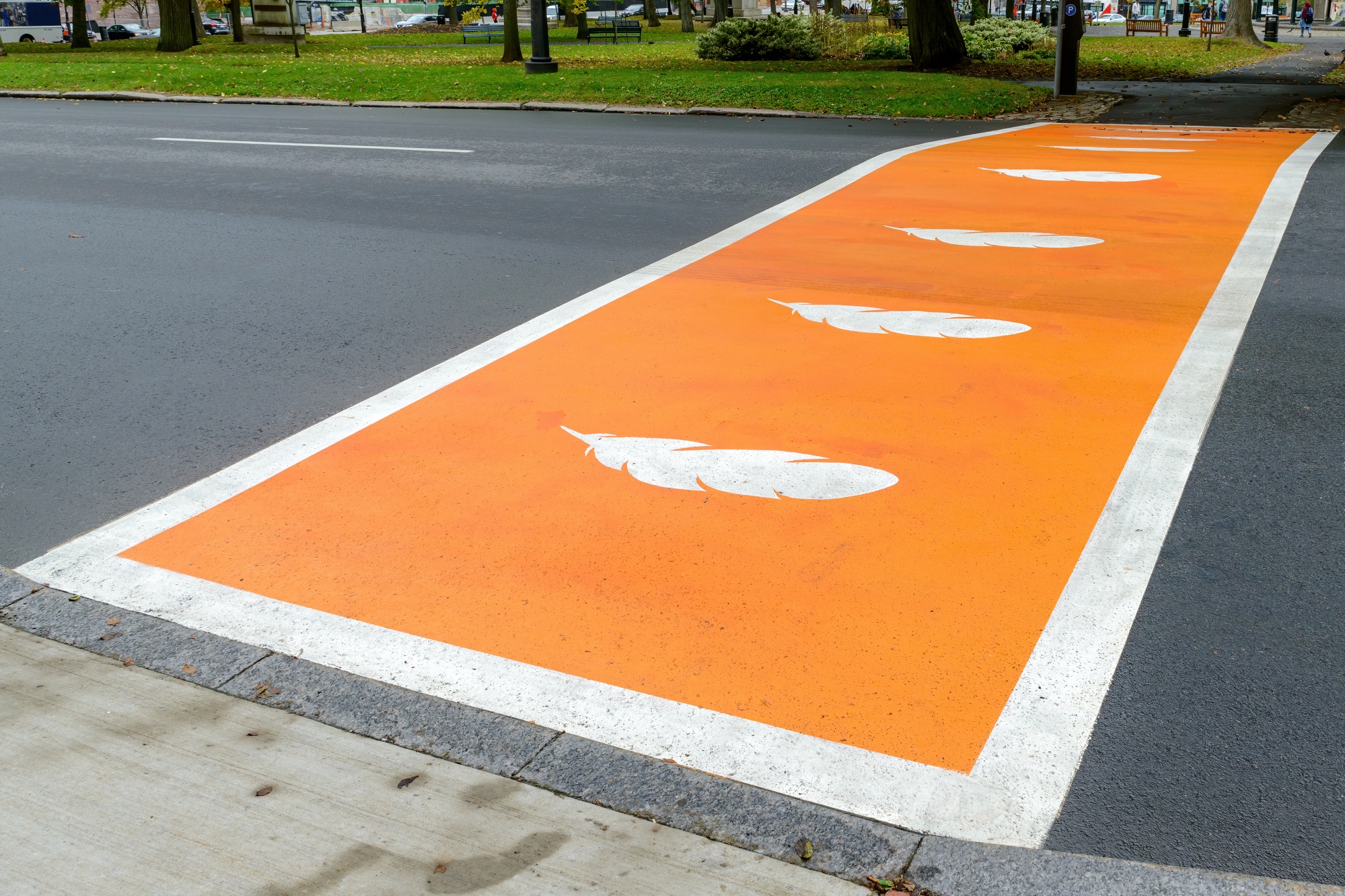 The year 2021 marks the 40th anniversary of one of Canada’s national treasures: Trivial Pursuit. This board game was arguably one of the most talked about entertainment resources when it hit the market in 1981. It was subsequently translated into more than 17 languages and exported around the world, generating a sense of pride among legions of Canadian fans.

Trivial Pursuit and the innumerable variations on this theme have ‘gamified’ Canadian History and Geography in family, community and even classroom settings. The "How well do you know Canada?" banner is popular in municipal and national publications, especially in the days leading up to July 1. Questions that are commonly featured include:

The neurological processes that are activated while engaging in trivia games include the release of dopamine, which occurs when our brain anticipates a reward for selecting the correct response.

In recent years, many Canadians have begun to question their historical literacy, especially as disturbing facts about Indigenous history continue to be brought to light. Government sanctioned cultural genocide and horrific abuse at Residential Schools, the crisis involving Missing and Murdered Indigenous Women and Girls (MMIGW), and unsafe drinking water in Northern Indigenous communities, are among the issues that point to a history that has been hidden. In May of this past year, images of the unmarked graves and heart-wrenching monuments made of children’s shoes were shared across social media, revealing untold stories to a captive audience already reeling from the effects of the COVID-19 pandemic.

With the knowledge that Canadian history is a focal point of our education system, recent events have caused many to ask, "Why do I know so little about Indigenous history?" Possible answers include:

National Day for Truth and Reconciliation promises to provide a much needed space for formal and informal learning about Indigenous history. It may also give rise to the unlearning of narratives–grand settler-centric, narratives about nation building, and damage-centered Indigenous narratives that justify domination and control. Invoking this Federal statutory holiday as a swift and certain response to public outcry will hopefully be avoided by storytellers, such as educators, journalists, and historians, whose power to shape pervasive mental models cannot be overestimated.

Instead, referring to Call to Action 80 in the Final Report of the Truth and Reconciliation Commission (TRCC, 2015) can provide the necessary perspective for understanding the true origins and long awaited implementation of this observance:

We call upon the federal government, in collaboration with Aboriginal peoples, to establish, as a statutory holiday, a National Day for Truth and Reconciliation to honour Survivors, their families, and communities, and ensure that public commemoration of the history and legacy of residential schools remains a vital component of the reconciliation process.

The question, "In what year was the National Day for Truth and Reconciliation given Royal Assent?" can be answered as follows: 2021. The focus on this type of selective factual knowledge diverts attention from corresponding issues, such as the seven-year gap between the Call to Action and the inauguration of the Federal statutory holiday.

The Historical Thinking Project was designed to elevate teaching and learning about history beyond the recitation of facts. Predicated on five concepts, namely Historical Perspective, Primary Source Data, Cause and Consequence, Ethical Dimensions, and Historical Significance, Historical Thinking encourages the development of historical literacy and historical empathy – earnestly applying the necessary action to engage with Reconciliation.

Land acknowledgements are examples of historical empathy in action. As municipalities integrate these statements in council meetings and other professional spaces, they demonstrate a commitment toward Reconciliation. However, the risk of trivialization of land acknowledgements looms large as these statements become commonplace and without any apparent connection to Historical Perspective, Historical Significance, and other concepts.

In anticipation of the potential for land acknowledgement fatigue, First Nations people have developed resources that are ideal for human services professionals. They are listed at the end of this article.

As 2022 approaches, commemoration will likely change in response to events from 2021 and a new public consciousness. The Canada 155 celebrations will undoubtedly acknowledge perspectives of Indigenous Peoples in ways that were not previously seen. It is hoped that the standard "How well do you know Canada?" quizzes will embrace the recognition of Indigenous history. 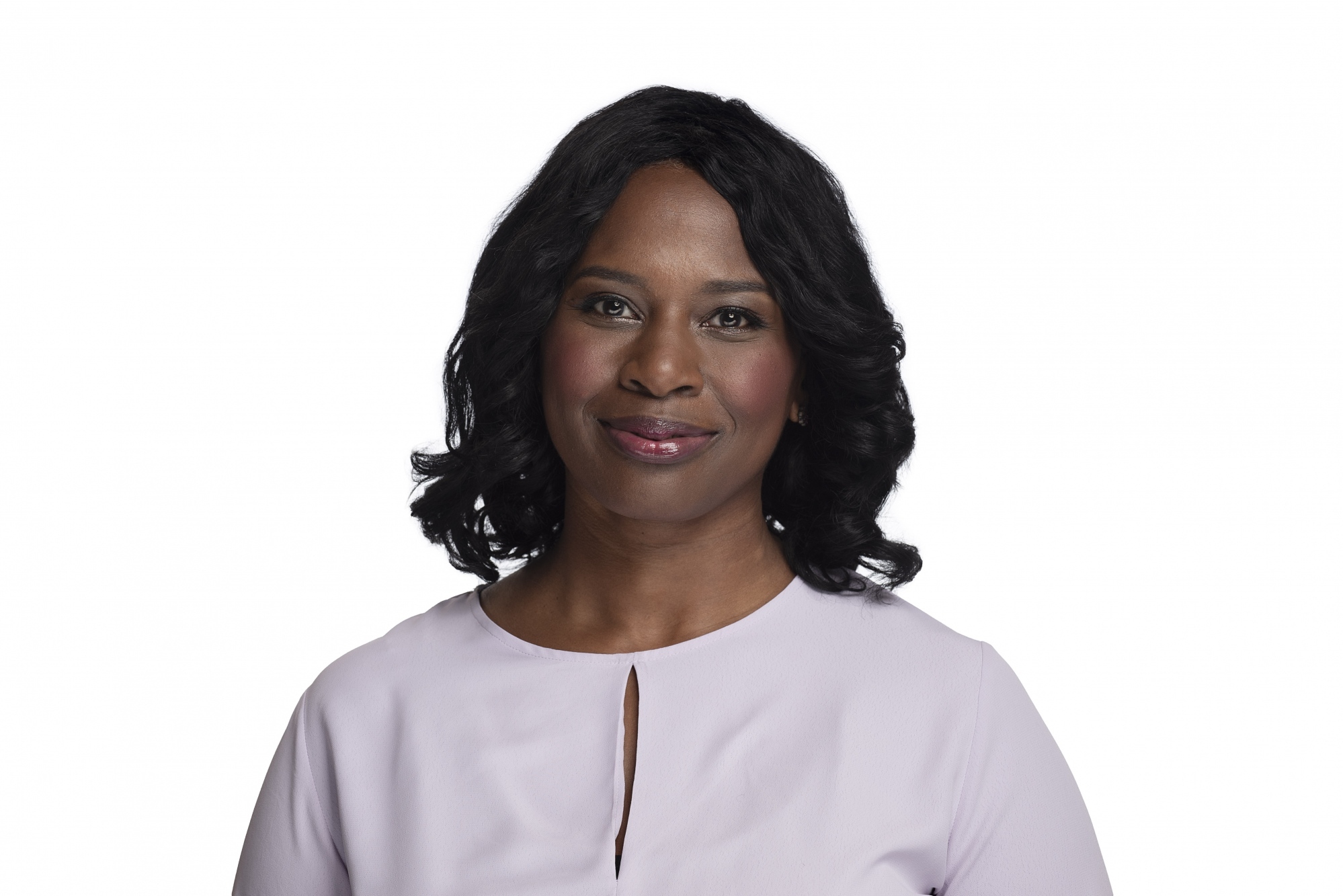 Catherine Chambers is an organizational learning consultant, social researcher, and Ontario Certified Teacher. Her research is grounded in social change at the intersection of innovation, economic development, and equity. Catherine's involvement in remote-employment and eLearning began in 2001 and includes work with First Nations communities in Ontario and New Brunswick. She currently operates a community makerspace studio in York Region which serves as a key site for ethnographic and curatorial research on entrepreneurship projects involving children, youth, and adults. Catherine has shared her research findings at conferences and workshops on K-University equity in Science, Technology, Education and Math (STEM).

As a consultant, Catherine has worked with numerous child care centres in York Region and with agencies in Northumberland County. Her work in the social and public sectors also includes projects with OMSSA, OCASI, CBC-Radio Canada, Simcoe Muskoka Children's Aid Society, and the Actors Fund of Canada. Catherine has also worked in South Africa and across the United States with Microsoft, BASF, Korn Ferry and JP Morgan Chase. She holds two graduate degrees in education from the University of Toronto (Master of Teaching, Master of Adult Education) where she is currently completing her PhD.